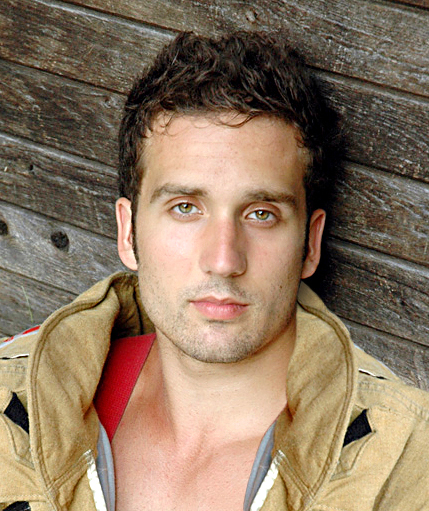 Devin Kelley was born in Montreal, lived in San Francisco and Vancouver, and is a talented photographer and the main photography and video editing wizard of Kelley Media.  Often working as assistant to Shane Kelley through the years his skills are both creative and technically excellent.

Always first to help others, Devin was an on-call firefighter for 8 years. He is also dad to 2-year-old son Harrison and 6-year-old son Aiden.

In his spare time his talent extends to the guitar, singing and song writing with several hot local bands in his past. Not only creative, Devin also has a passion for science and majored in Physics in University.  A natural athlete, Devin loves all things outdoors, especially snowboarding, hiking, boating, football (played Junior level for numerous years with his younger brother Damian). Devin is famous for his Caesar salad, strawberry crepes and Margaritas! 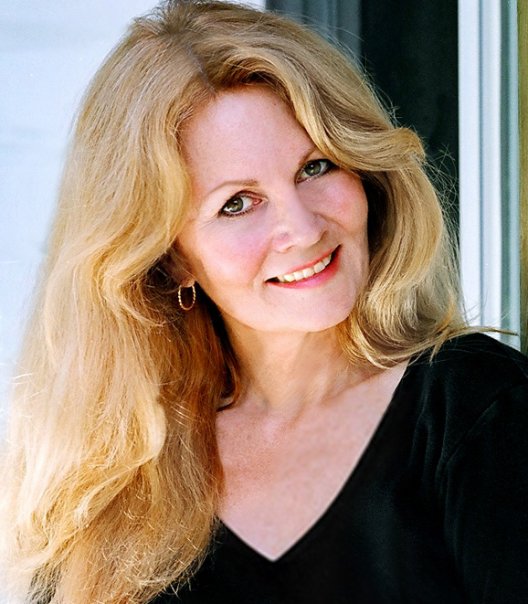 Shane Kelley livest in Vancouver, Canada, originally from Toronto, and has lived in Montreal & San Francisco. Shane has worked as a photojournalist for three of the top Canadian daily newspapers; Toronto Sun, Toronto Star and Montreal Gazette. She has been on assignment for numerous American publications such as Time, Newsweek, People, Town & Country, Hollywood Reporter, Variety, USA Today, New York Times, and many more.

Shane’s career began at The Toronto Sun Newspaper where she covered news, sports, politics, architecture, lifestyle, and everything else. After The Sun, Shane moved to the Toronto Star and then The Montreal Gazette for a total of 25 years as a newspaper photojournalist. She was also well known for her popular Montreal Gazette STYLE column that appeared weekly for 15 years. Shane was the JUST FOR LAUGHS – Montreal International Comedy Festival photographer for the two-week summer event for ten years, and the Montreal Jazz Fest photographer for one week every summer for 4 years. Shane enjoyed photographing & writing about entertainment legends Miles Davis, Ella Fitzgerald, James Brown, Tina Turner, Michael Jackson, Jim Carrey, and many other well-known celebrities.  Shane has been a photojournalism judge for the annual National Newspaper Awards (NNA) in 2015, 2017, 2019 and the just completed 2019 awards.  The Covid-19 outbreak will bring entries for the 2020 awards unlike any other year.